So I feel like I've taken a sabbatical from blogging lately (because I kind of have)...  Life has been a little crazy suddenly, and it's been hard for me to get back into the swing of things.  We had some sudden "real estate issues" we'll call them, and ended up having to move to a new house at the beginning of August.  We've had our home (which we are not living in currently) listed for sale for over a year now, and because we are living in a different city and renting as well, we decided we needed to make a move to help the budget.

Having said that, this new place, although wonderful and cozy, has no storage for anything really, and that includes all my knitting supplies.  I literally have to climb through a cramped little laundry room stacked with boxes every time I need a ball of yarn.  It's quite the ordeal to go through each box every time I need something.  Anyway, that's my excuse for not blogging lately.  I hope things become easier and I'm able to organize myself a little better in the near future, because I'm really itching for a project!

On the positive side of things, I've really been enjoying my kids lately.  It's so nice to take a bit of a breather and enjoy all the small moments.  Also, I'm feeling quite content with things lately, and that feeling has been reflected in the way I've been mothering.  I've never claimed to be a perfect mother (far from it actually), but I'm feeling pretty good about myself lately, and I've gotta say, that's a nice feeling to have.

Some things that we've done this summer include: 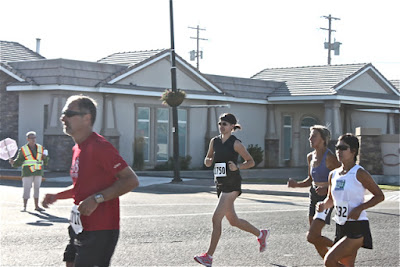 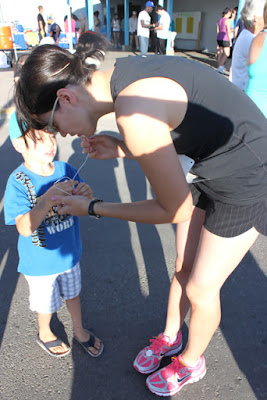 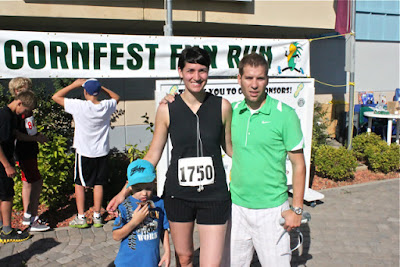 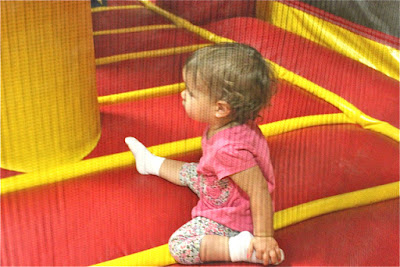 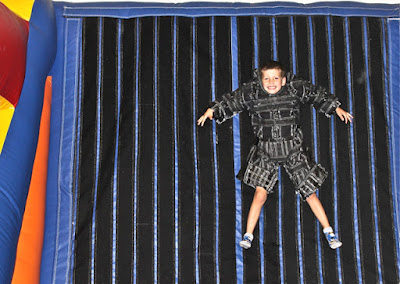 2.  We went to Arizona to visit my husband's brother and his family.  Everyone told us it was the worst time to go, but hey, what's a little heat right?  I went on 2 runs the first couple mornings we were there, and I literally had migraines and heat stroke the rest of the week.  Running in that heat dried out my throat completely with every breath.  It felt like I was breathing sand!  The kids had a blast going to the "Bounz House" though!

3.  The kids were finally able to go to Calaway Park with my parents, a long awaited promise to be fulfilled, and they had a blast!

4.  We also enjoyed lots of time at a nearby wading pool, and ate way too much italian gelato (both of them perks of the new neighborhood we moved into).

5.  We had a blast at family reunions too, and got to go boating with the whole clan on my sister's boat.

Now it's back to school and back to business.  It's quite an adjustment having only 2 kids at home now.  They play quite nicely together actually.  My oldest is in kindergarten and I can't believe it.  It's so scary! He is actually in full day Francophone kindergarten, which means he's gone Monday through Friday, is learning a new language, and takes the bus to and from school.  It's totally killing me!  I miss my little man so much, and I must say it's hard for me to see him growing up.

Anyway, there's a little catch up on life.  I'm hoping it won't be too long between posts now that things are settling down a little...
Posted by Lise-Anne Michel at 12:59 PM